Recently, we were relocating some large paintings for an exhibit in Special Collections, and as I researched the artist, I felt he deserved a spotlight here. The artist is G. Preston Frazer (1908-2003), an Associate Professor of Art at Virginia Tech from 1939 until 1974. Frazer graduated from Virginia Military Institute with a B.A. in Liberal Arts in 1929, before earning a B.S. in Engineering from the University of Hawaii in 1935. Two years later, Frazer received a master’s degree in Architecture from Harvard University.

Frazer began focusing his career on art, following work at the University of Chicago’s Oriental Institute and the Megiddo Expedition in Palestine. In 1939, he published Sixteen Pencil Impressions of Honolulu, Hawaii, U.S.A., inspired by his time in the then-territory. That year, he also began teaching in the architectural engineering department at Virginia Tech, but left to serve with the Second Armored Division of the U.S. Army during World War II, participating in the Normandy landings on D-Day. Upon leaving the military in 1946, Frazer had reached Major in the General Staff Corps and earned the Belgium Fourragere (twice), the French Medal of Liberty, and a Bronze Star with Oak Leaf Cluster. He served in the Army Reserves until retiring at the rank of Lieutenant Colonel in 1968.

Frazer worked on the painting from his studio overlooking Virginia Tech, where students would visit to see his projects. He recounts a funny incident during his painting, “One of the students who came in saw the buildings and said ‘Oh, that is Burress Hall, V.P.I. I hope Hercules shoots it & burns it down! (said jokingly of course.) It was in the Joan [sic] Fonda anti-establishment, anti-war period, etc. I explained that Hercules was shooting the Stymphalian Birds. Hercules’s labors were good deeds. Hence instead of just shooting the Bow, he was destroying Birds which were enemies of Humans!!”

In addition to Hercules and the aforementioned G. Preston Frazer Collection (Ms2009-098), Special Collections has a painting Frazer made of Icarus and the Walter Gropius/G. Preston Frazer Papers (Ms1992-052), with photographs and correspondence between Frazer and Walter Gropius, founder of the Bauhaus School. The G. Preston Frazer Artwork (Ms1992-055) contains a beautiful sketchbook of scenes in Spain in 1953 and several artworks. For your viewing pleasure, I end this post with a few of those pieces, including scenes from Blacksburg and the Virginia Tech campus. More can be seen on online at ImageBase. 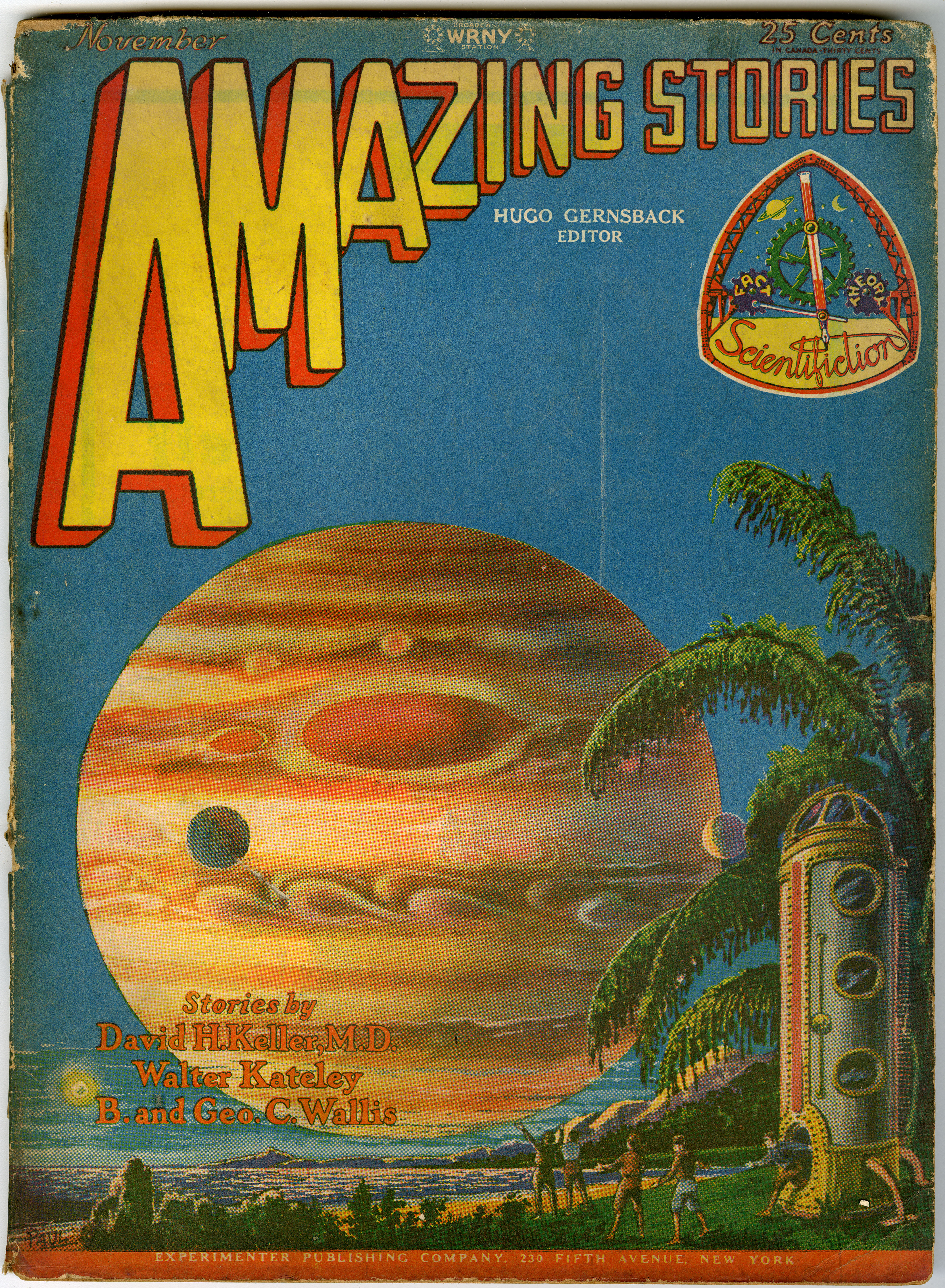 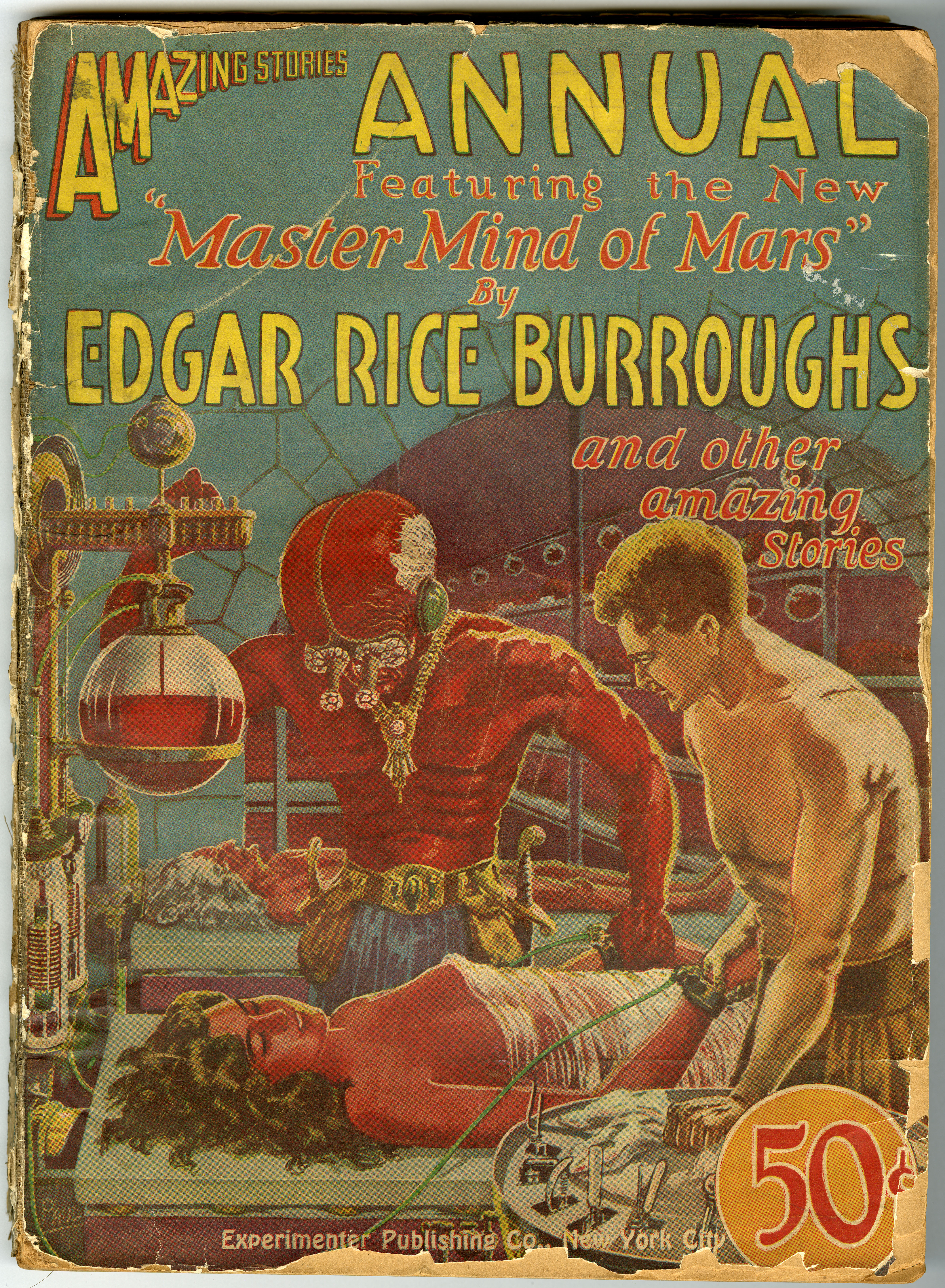 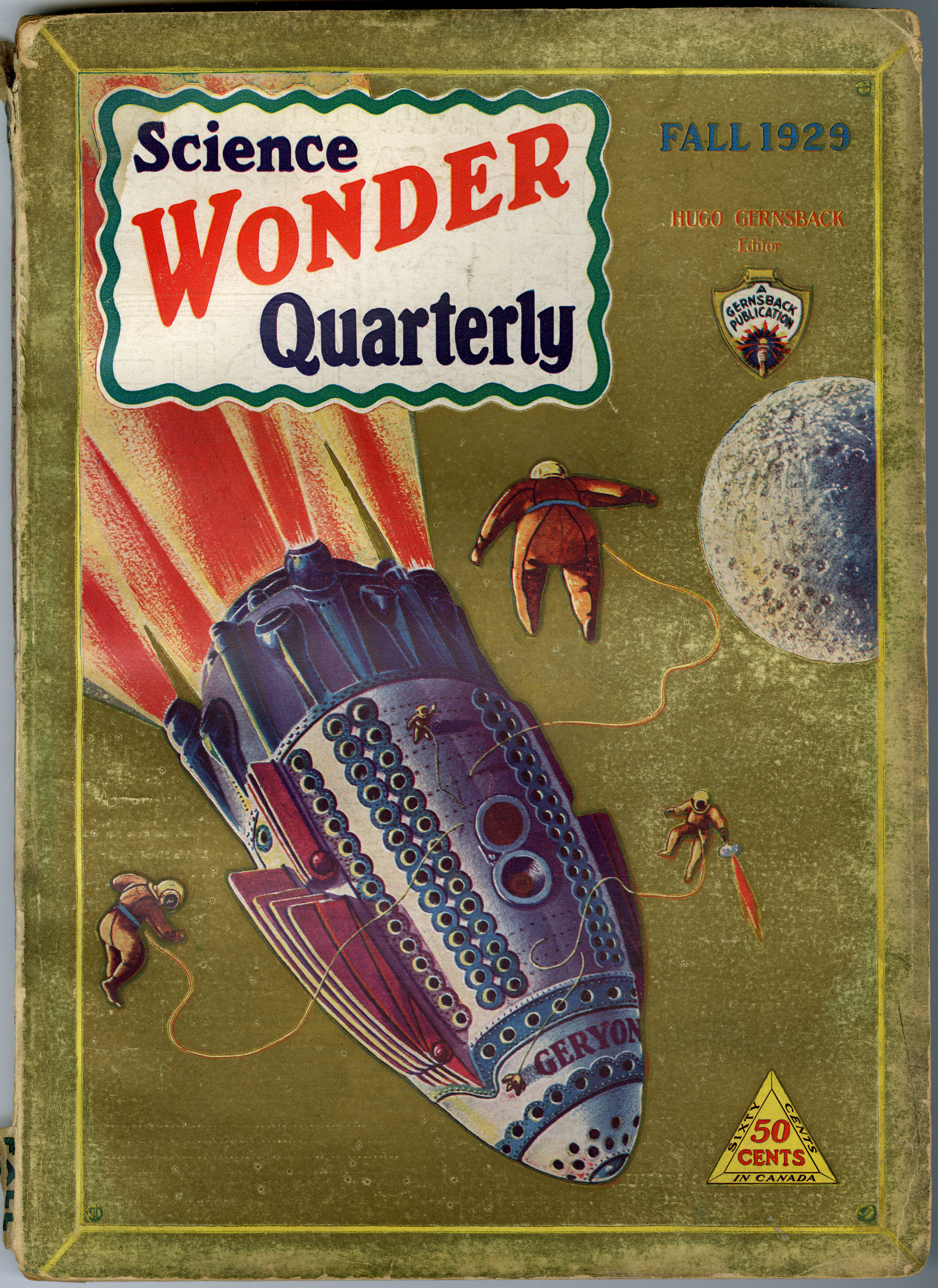