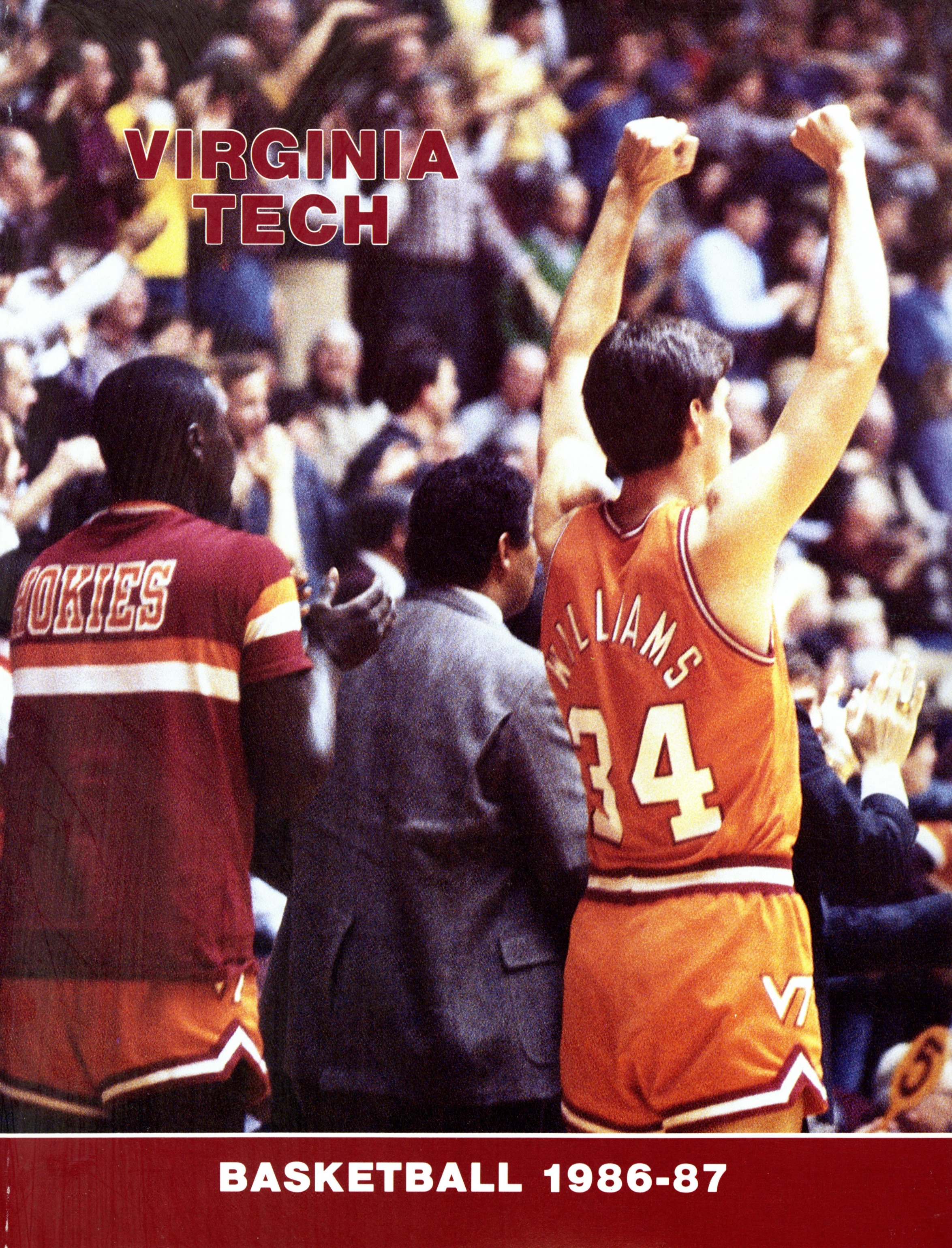 Family among the Files 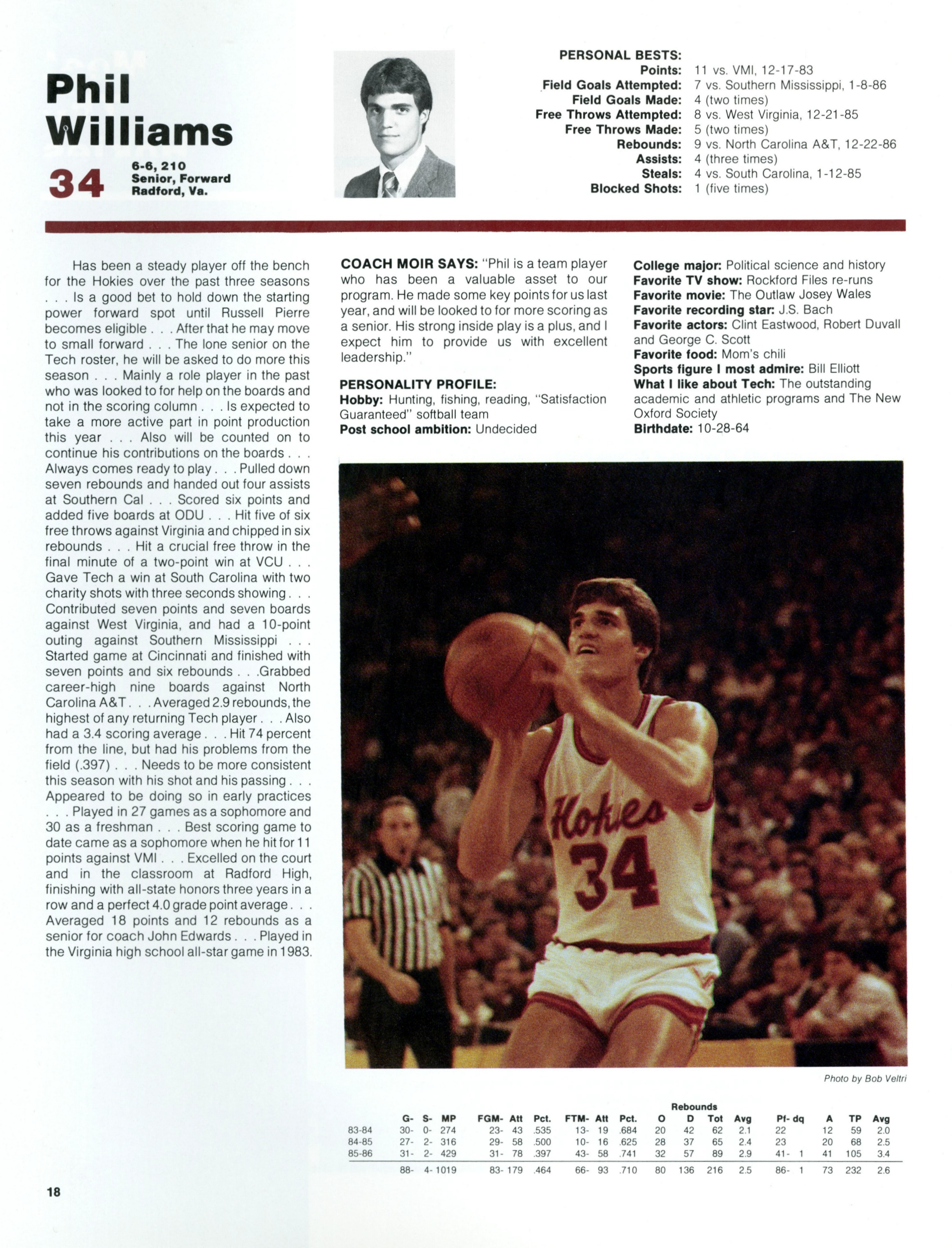 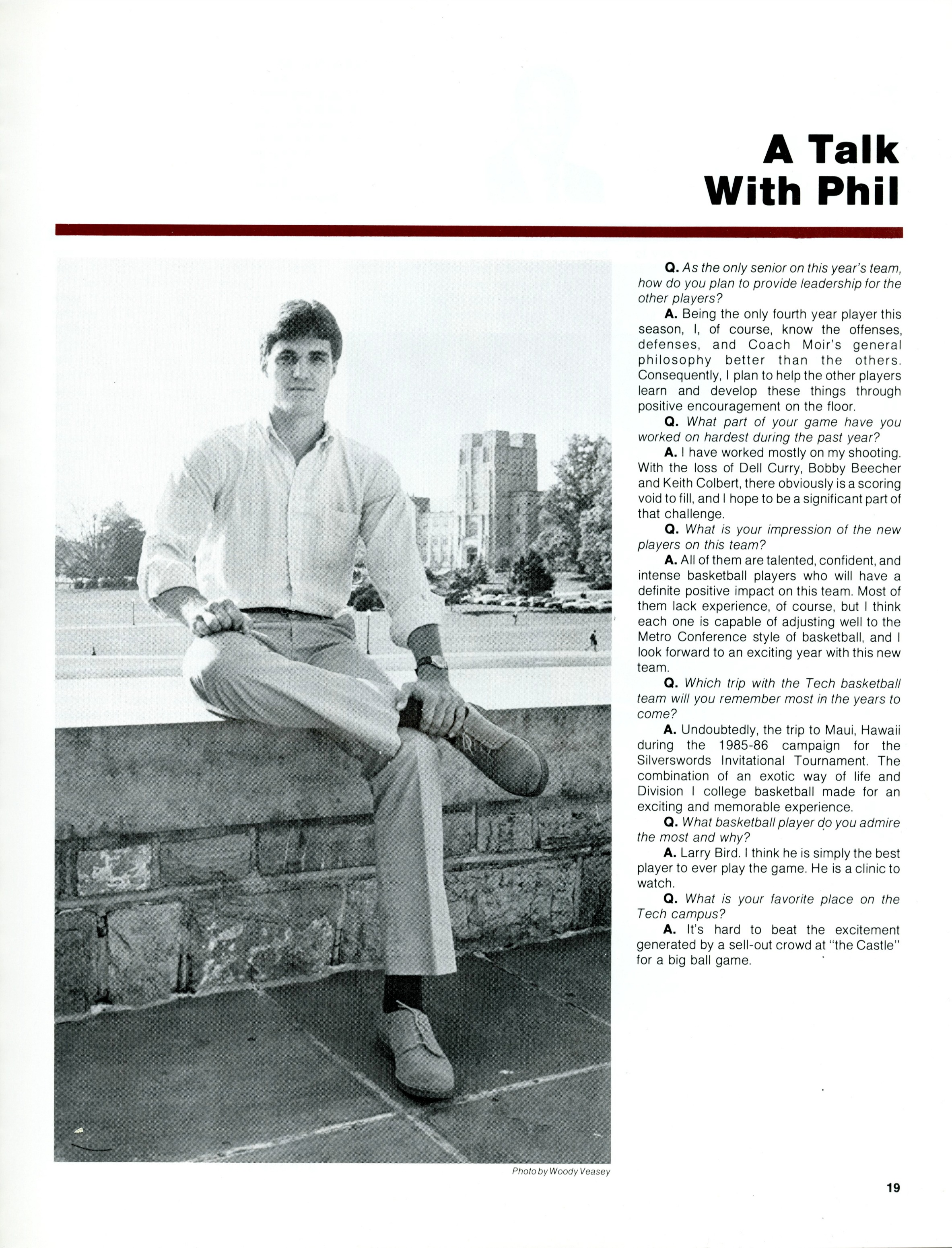 One thought on “Family among the Files”