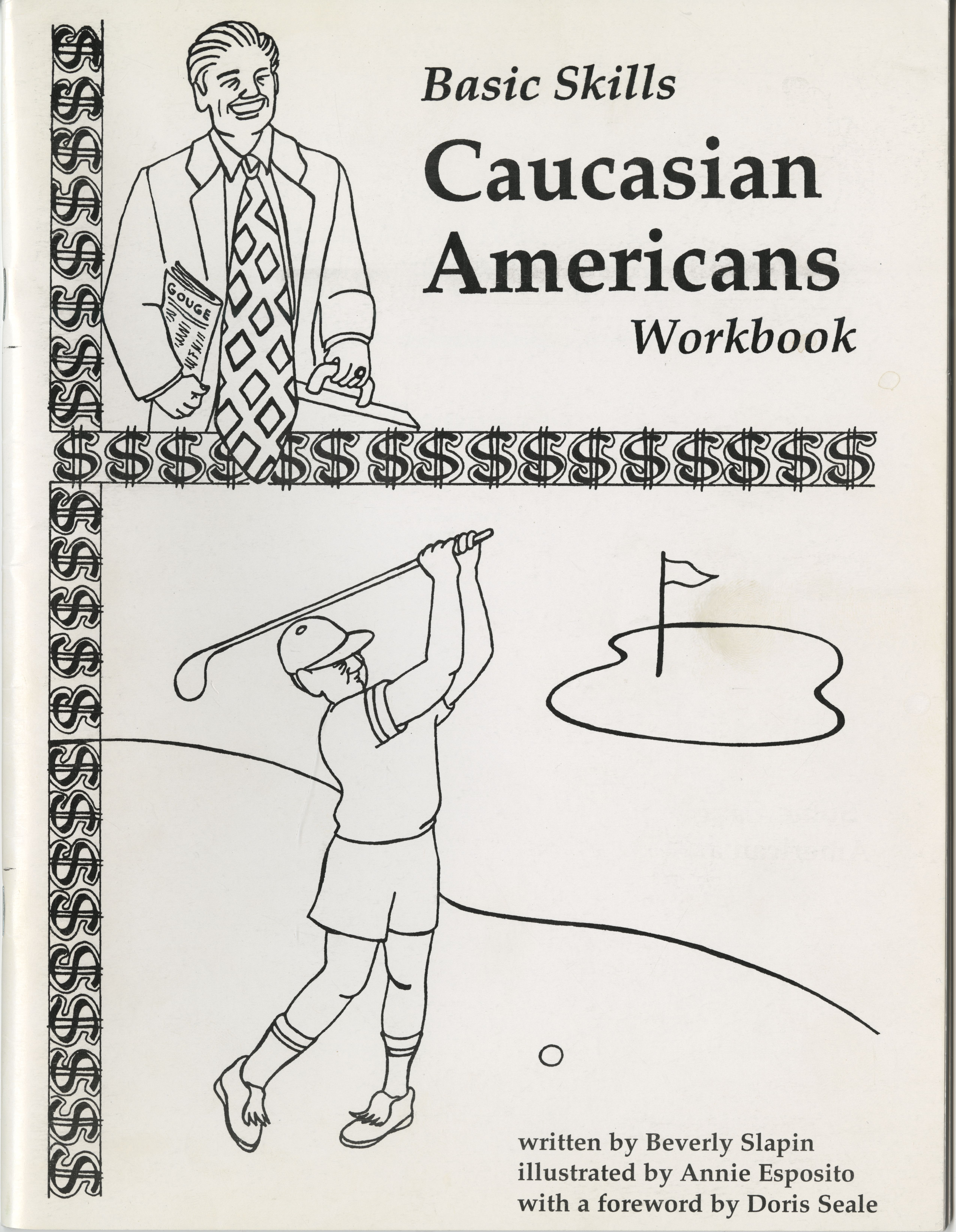 Native Voices: or, The History of Whitepeople

OnSeptember 16, 2016, Newman Library beganhosting the Native Voices: Native Peoples’ Concepts of Health and Illness exhibit. The exhibit was developed and produced by the U.S. National Library of Medicine and came here as part of a tour put together by the American Library Association’s Public Programs Office. It will remainon display in the library’s 2nd floor commons until October 25 when it will leave us to continue its tour.

This post isn’t really about the exhibit. If you want to know more about it,The National Library of Medicine has a website with tons of info. The reason I mention the exhibit is that it prompted me to look through our collections for items that would complement the exhibit and be appropriate to highlight during Native American Heritage Month (October 10 – November 15). I managed to find some interesting items in our collection of Michael Two Horses’s papers (Ms2006-001). They aren’t spot on with the focus of the exhibit but I think they are worth sharing – especially considering that Banned Books Week happened recently.

Michael Two Horses was a visiting professor at Virginia Tech from fall 2003 until his unexpected death in December 2003. He was affiliated with the Sicangu Lakota and theWahpekute Dakota.During his time at Virginia Tech he taught as part of the American Indian Studies program, the Humanities Program, and served onthe Commission on Equal Opportunity and Diversity. We acquired two boxes worth of his papers following his death including academic and personal writings, research for the classes he taught, the transcript of an oral history he gave, various writing samples, and some artwork.

When I was reviewing the materials in this collection looking for something to share, I came across a letter he wrote in response to an email while he was a professor at the University of Arizona. The initial email took umbrage at some of the texts Professor Two Horses was using in one of his classes. His response was eloquent and well presented. After reading it, I checked and we have copies of all three texts included in the collection! I want to share the letter and show you thetexts that prompted the complaints.

WARNING: Reading the first two texts can provide a bit of a jolt for Caucasian Americans because (a) theyaren’t used to being identified with any sort of modifier (they’re normally just “Americans”), and (b)theyaren’t used to reading about themselves in this type of tone. When reading, be sure to think about children’s books about Native Americans – these are spot on parodies of them.

Book 3: The Truth About Columbus: A Subversively True Poster Book for a Dubiously Celebratory Occasion

Professor Two Horses’s comments about the third book just speak to the research that has been done into the history of Christopher Columbus and the fact that most American schools taughta limited scope on the subject.

I hope glimpsing these challenged titles was enjoyable for you and made you think a little about the Native American perspective. If you want to see everything they have to offer, we have all three among many other interesting papers from Michael Two Horses in the Michael Two Horses Collection (Ms2006-001). We would be happy to share them withyou in our Reading Room.