The International Archive of Women in Architecture includes over 2000 cubic feet of unpublished primary sources (manuscripts, photographs, drawings, correspondence, business records and more). Researchers visiting Special Collections at Virginia Tech also have access to hundreds of published books, catalogs, documentaries, and encyclopedias about women in architecture and design. Many of these publications are scholarly or autobiographical in nature, but our growing collection of supporting materials also includes published ephemera (follow this link to learn more about the research value of ephemera) which shed light on the hidden contributions of women to design.

Publications like trade cards and catalogs, advertisements, and event posters represent fragments of evidence for the work of pioneering women architects and designers. The bulk of our resources in this realm reflect the contributions of women in the United States of America, working in an era where women had limited access to formal architectural education and licensure. These materials rarely divulge biographical details about their subjects, but suggest future possibilities for intrepid scholars.

Here are three examples that hint towards hidden contributions of women:

Early 20th century designers in the US advertised their house plans by distributing colorful, eye catching catalogs to homebuilders, lending agents, and manufacturers. The Garlinghouse Company was founded around 1910 by homebuilder Lewis F. Garlinghouse of Topeka, Kansas. Advertising for decades under the tagline Americas Pioneer Home Planning Service, Garlinghouse Company was among the first and most prolific seller of home plans in the US. Iva G. Lieurance was the companys principal house designer, and her plans appear in several catalogs through the 1950s. We know little about her work beyond what we can glean from the catalogs. She may have worked for the company as early as 1907, traveling around the country to document attractive homes and adapt their floor plans for customers in the midwest. An application with the Maryland Historical Trust calls Lieurance the only known woman credited for design work associated with the mail-order house movement.

Lieurances credentials and her relationship to L.F. Garlinghouse may be lost to history. According to the 1940 census, 53 year old Iva G. Lieurance lived with her elder sister in Topeka, Kansas as head of the household. Her occupation is recorded as Designer of Home Plans and she reported working 50 hours per week. The census worker recorded 8th grade as the highest level of education she had completed. The 1954 Topeka, Kansas City Directory lists her as a designer for L.F. Garlinghouse, indicating a long and prolific partnership with the company.

Other collections in the IAWA suggest that residential design was more accessible to American women in the early 20th century than industrial or large-scale commercial work. Like Iva G. Lieurance, many pioneering women represented in the IAWA managed to apply their trade through creative partnerships that worked around credential barriers.

Browse specific titles in our collections featuring Iva G. Lieurance (including recent acquisitions not yet cataloged).

This blog has previously featured the Coade Lithodipyra or Artifical Stone Manufactory Trade Card, a 200 year old advertisement for a manufacturing company in England run by Eleanor Coade (1733-1821).This trade card is probably the oldest item in the IAWA, although it is not the oldest item in Special Collections!

The Town of Tomorrow and Home Building Center Souvenir Folder, a collection of ephemera from the 1939 New York Worlds Fair, offers another glimpse into the historic contributions of women to design. Documenting an exhibition of 15 model homes, the collection of brochures features a design by one Verna Cook Salomonsky. Unlike Iva G. Lieurance, Vernas contributions are somewhat well known. She first practiced architecture with her husband Edgar. Continuing as a solo practitioner after his death, she designed and oversaw construction of hundreds of homes in New York, Connecticut, Pennsylvania, and California. She also wrote extensively about Mexican design traditions with her second husband, Warren. Her archives are maintained by the University of California at San Diego. Having partnered with a spouse or family member before branching out on her own, Verna Cooks career reflects another common path for pioneering women architects. 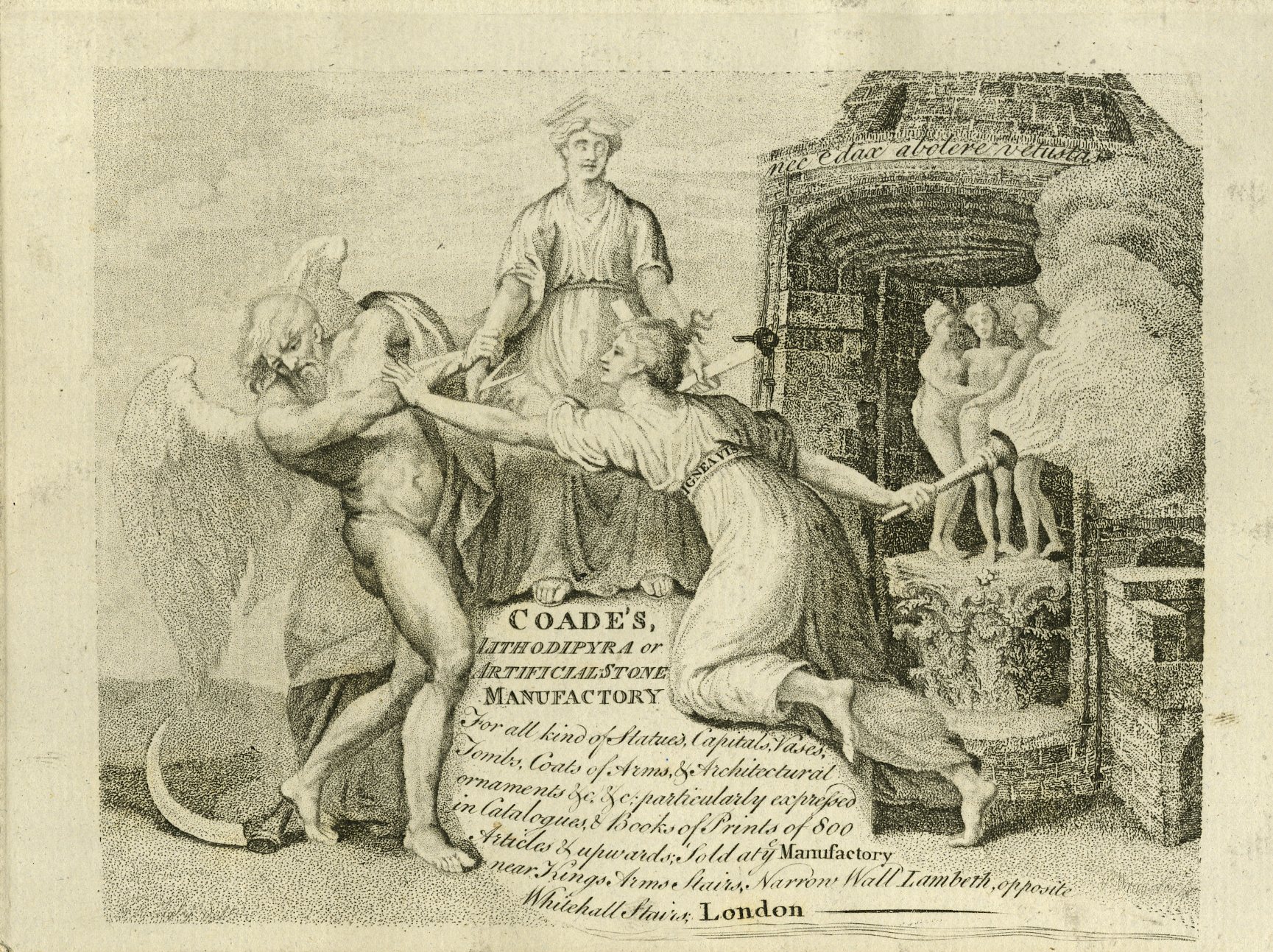