Pop Culture Artifacts from the Heron Collection of Speculative Fiction 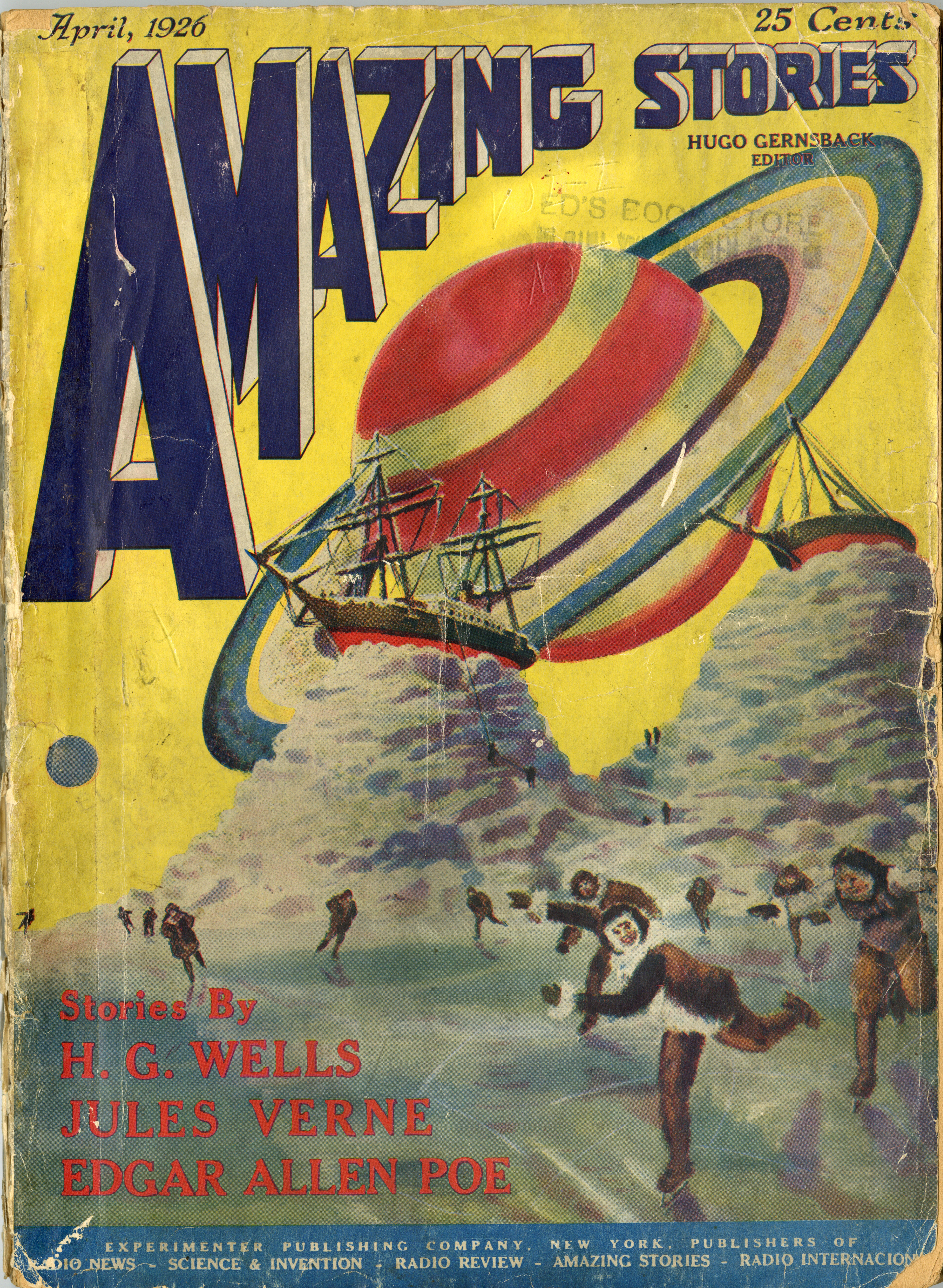 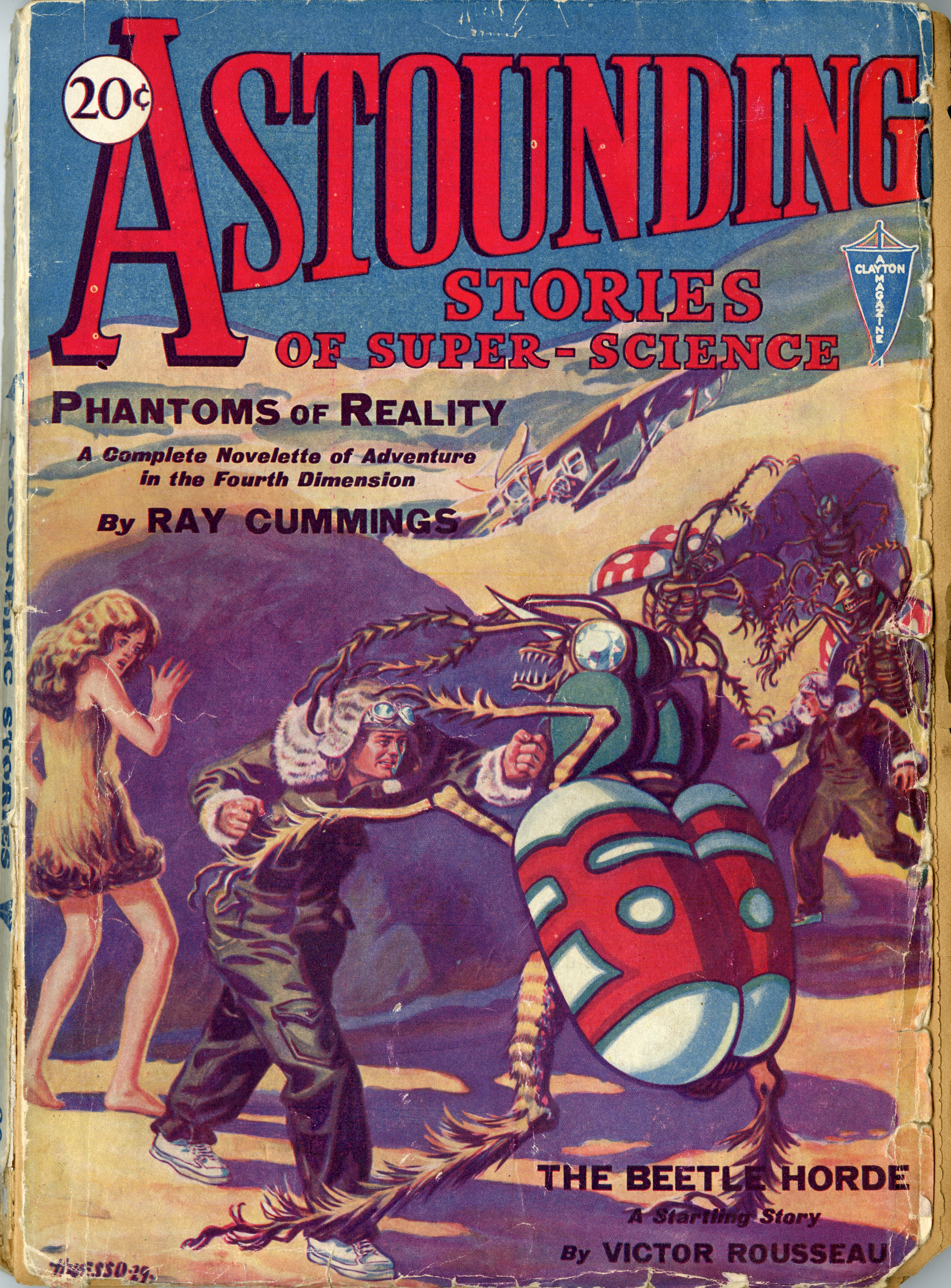 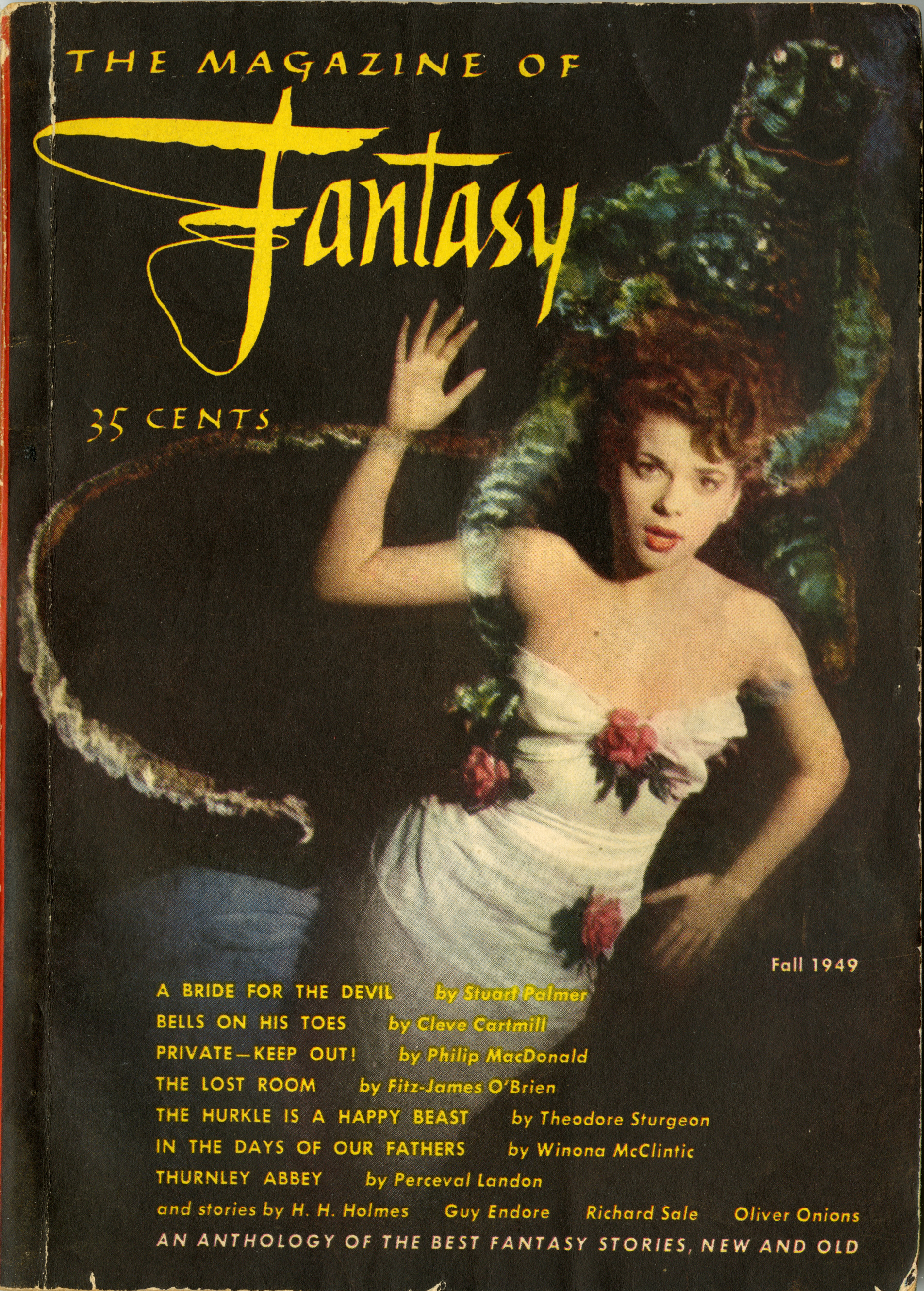 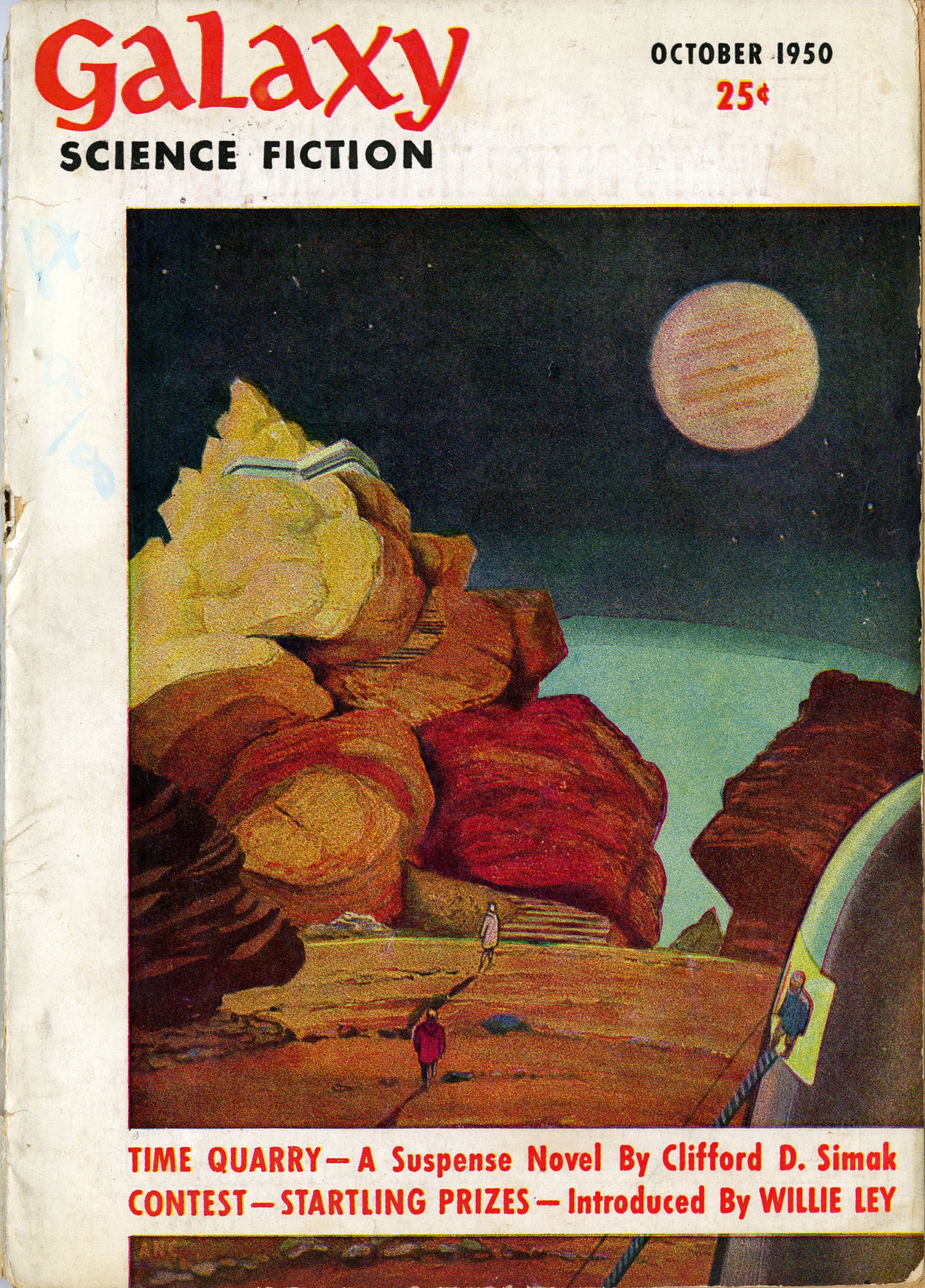