Freiheit fur Angela Davis . . . and So Much More: The Black History Pamphlet Collection 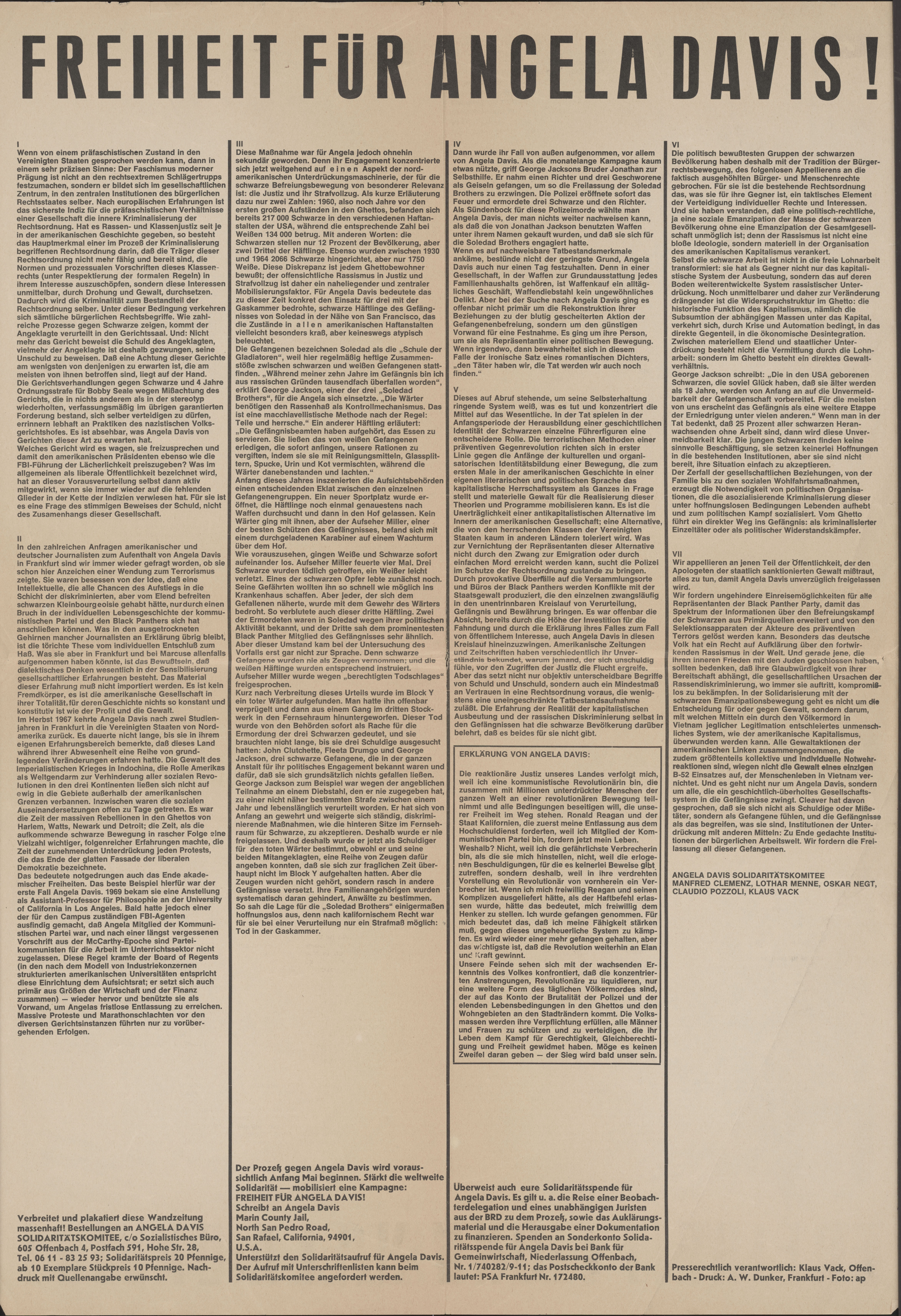